SHAHEEN Modern and Contemporary Art is delighted to announce an exhibition of recent paintings by 31 year-old New York based artist and Canton, Ohio native Daniel Hesidence.  Entitled 1 7 3 6, the exhibition will be the artist's first solo gallery exhibition in the Midwest.  There will be an opening reception for the artist on Saturday, May 20th from 6:30 - 9:00 p.m.  The exhibition will continue through July 28th.

Over the past few years, Daniel Hesidence has quietly emerged as one of the most talented, exciting and sought after young painters working today.  During that time, his paintings have elicited significant and ever-increasing interest and acclaim among museums, collectors and dealers.  Hesidence's work has been the subject of several solo gallery exhibitions in New York and Los Angeles, and has appeared in numerous group exhibitions at galleries and museums in the United States and Europe.  Hesidence's work appeared in the sprawling exhibition "Greater New York 2" at PS 1 / MoMA last year; is currently included in "Dark" at the Museum Boijmans van Beuningen in Rotterdam; and will appear in the much anticipated exhibition "USA Today" at London's Royal Academy later this year. 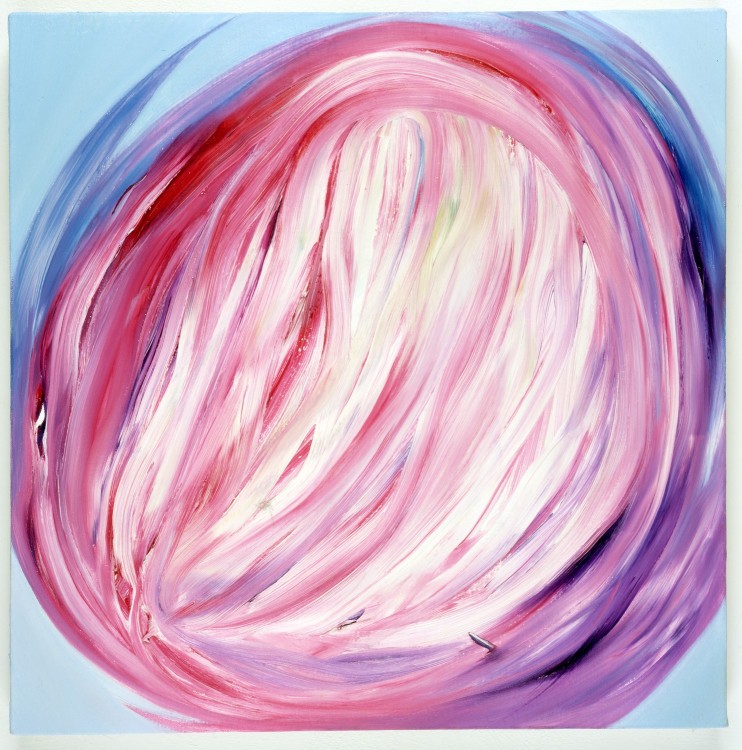 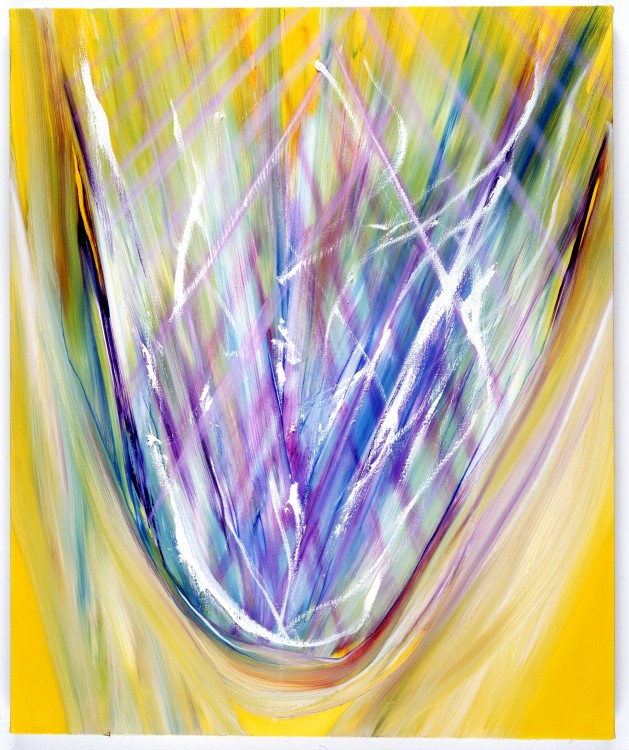