SHAHEEN modern and contemporary art is delighted to announce an exhibition of new paintings by Charlene Liu.  There will be a private reception for the artist on Saturday, February 23rd.  The exhibition will continue through April 11th.  This will be the artist’s first exhibition at SHAHEEN, and her first exhibition in the Midwest.

Manipulating watercolor, oil paint and ink via a multitude of techniques and processes including painting, drawing, dyeing and printmaking, Charlene Liu fashions stunning paintings on paper that depict landscapes of her own invention.  Composed of visual odds and ends culled from disparate places and things, and incorporating a broad spectrum of cultural and art historical influences including pastoral landscape, Venetian Renaissance painting, traditional Japanese prints, botanical drawings, and science fiction, Liu’s imagined landscapes hinge on the confluence of the natural and man-made. The artist views her chosen materials and creative processes - cutting, painting, patterning and composing - as an analog parallel to the unceasing process of growth, decay and metamorphosis occurring in the natural world. In her layering of hand dyed, marbleized papers with watercolors, oil paint, ink and printed elements each technique, material and visual component maintains an autonomous presence, while at the same time coalescing into a unified whole. For her most recent body of work, Liu relies heavily on studies of plants, moss and other source imagery from the natural landscape as a jumping off point for works that are darker in mood and appearance than much of her previous work. Through a profusion of patterning, layering, and woodcut collage, Liu deconstructs, disrupts and reconstructs the organic, pushing her compositions to the brink of abstraction in the process.

Over the past five years, Charlene Liu’s work has appeared in numerous solo and group exhibitions at galleries and museums in the United States and Europe. Liu has had solo shows at Taylor de Cordoba (Los Angeles) and Virgil de Voldere (New York.)  Born in Kaoshiung, Taiwan, Charlene Liu received her M.F.A. from Columbia University.  A resident of Harlem until late 2007, Liu recently moved to Eugene, OR after being appointed to the faculty of the Art Department of the University of Oregon, where she is an Assistant Professor in printmaking. 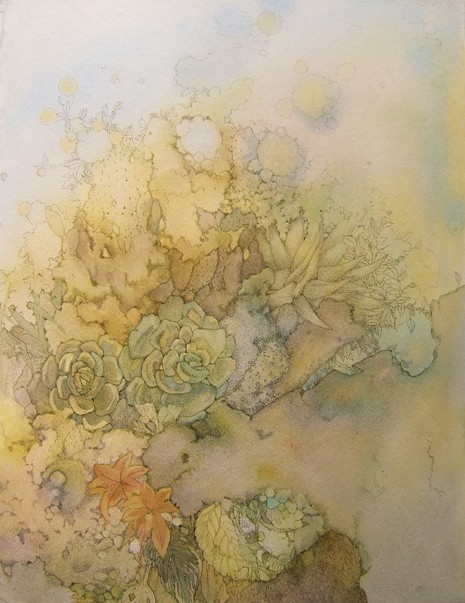 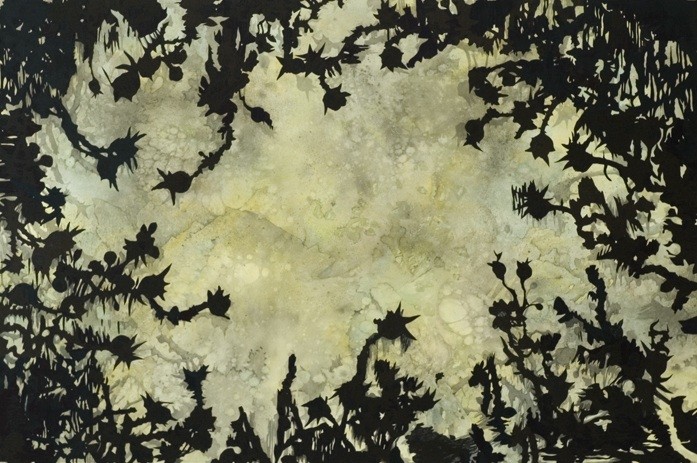 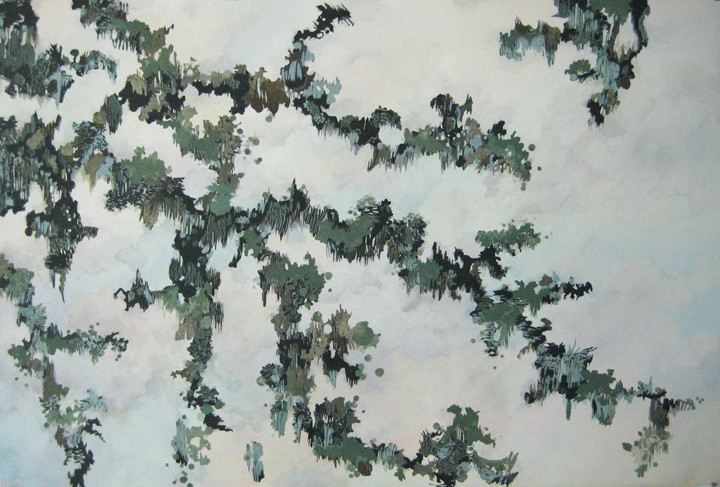 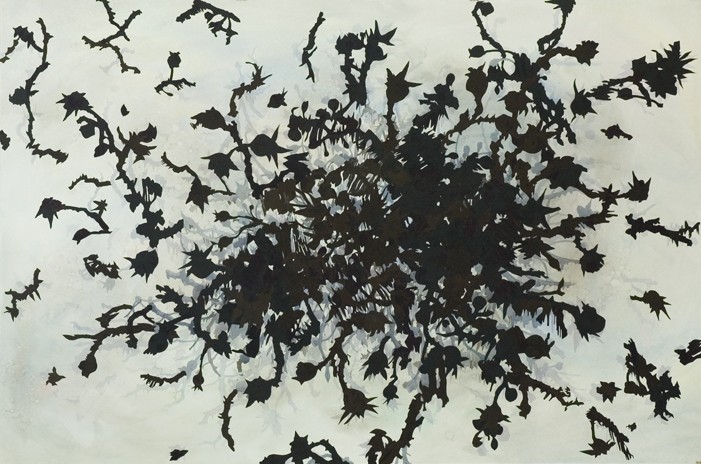 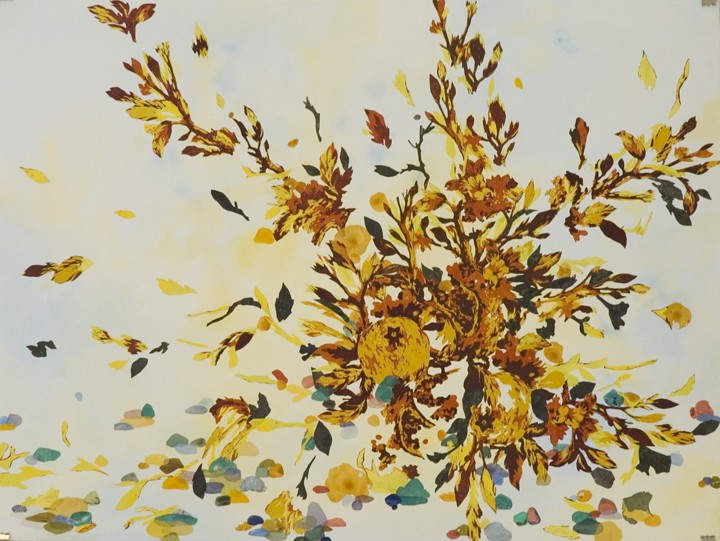 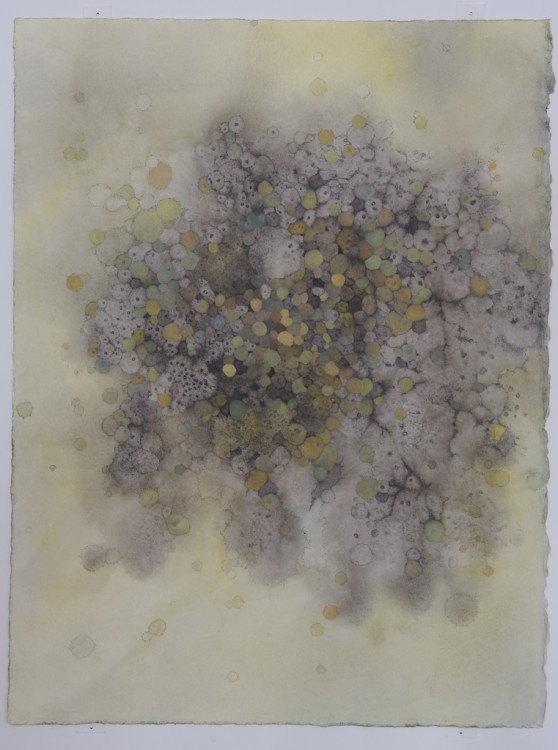 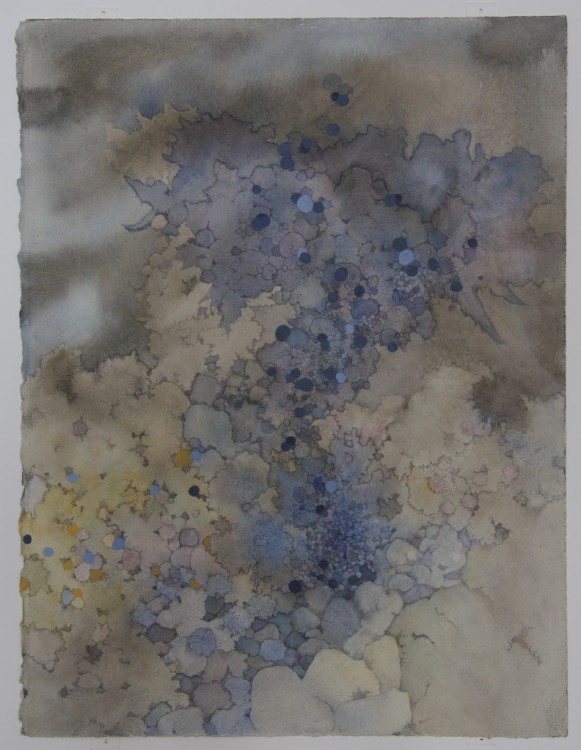 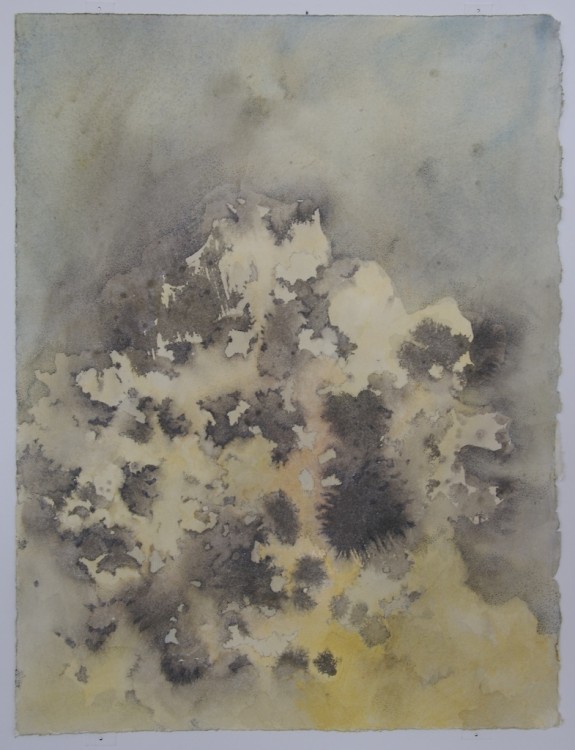 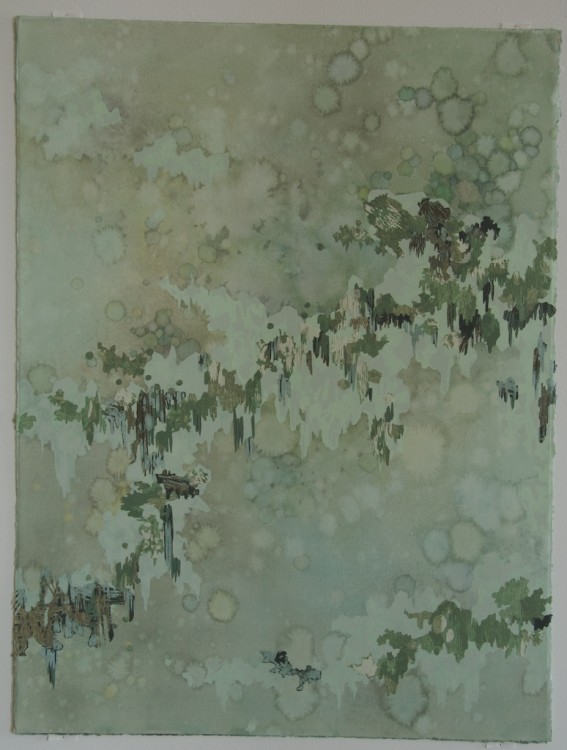 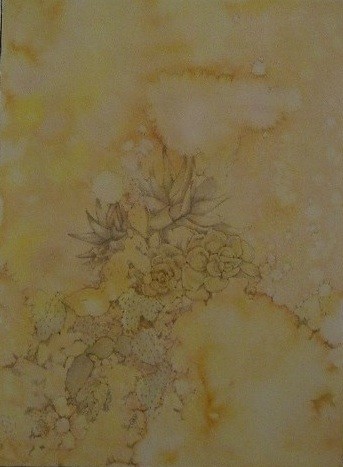