Lives and works in Cincinnati, OH

The Library of Babel / In and Out of Place, Project Space 176, London, UK

Contemporary Art in the Midwest: 2005 DePauw Biennial, Greencastle, IN

"Because We Can: ePolitics and Excess, essay and images," K48 magazine, New York. 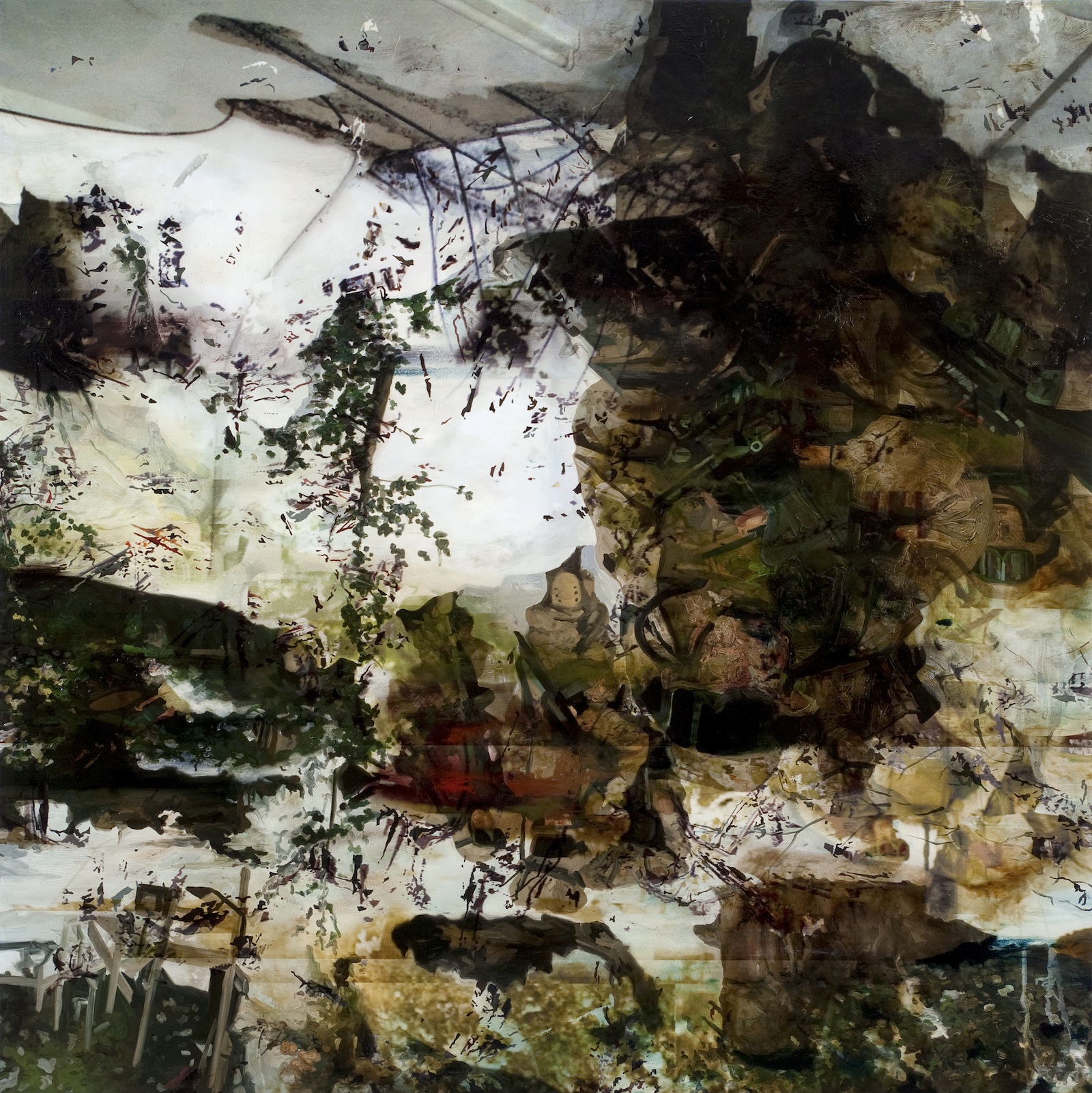 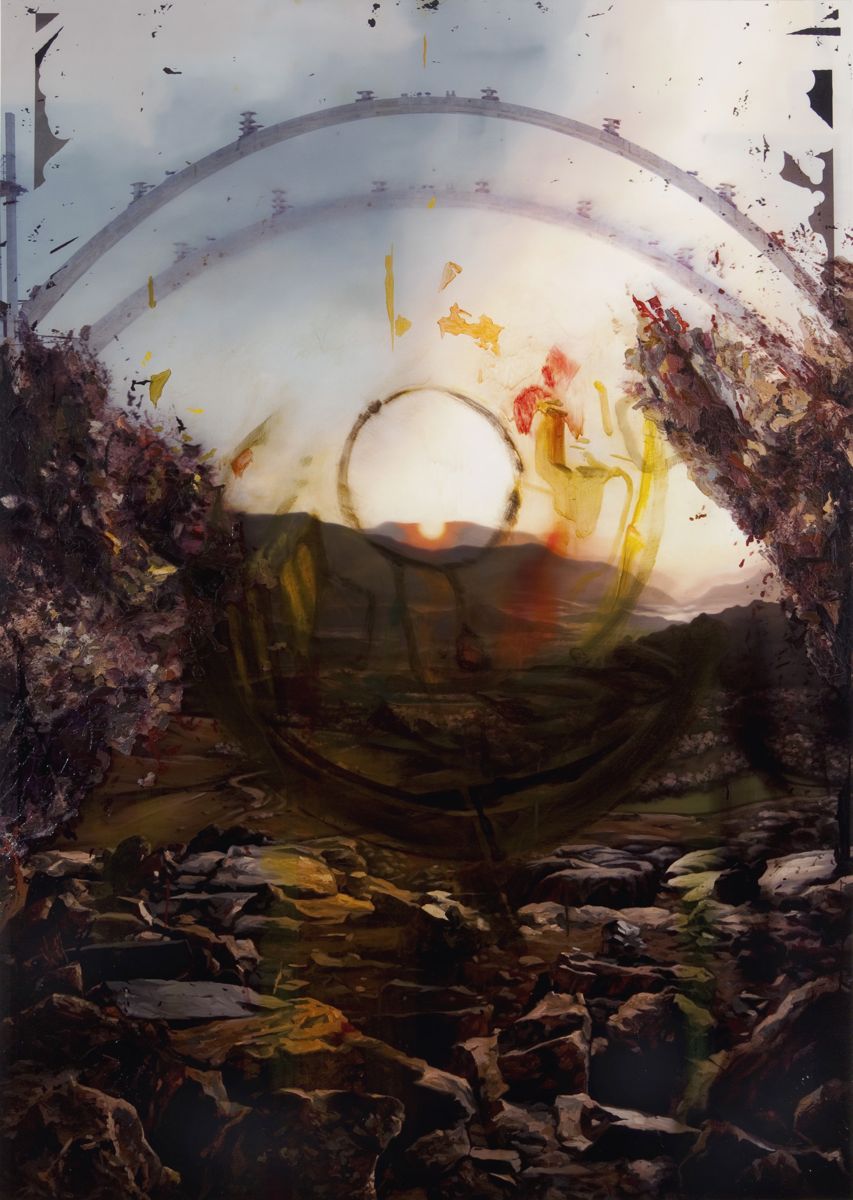 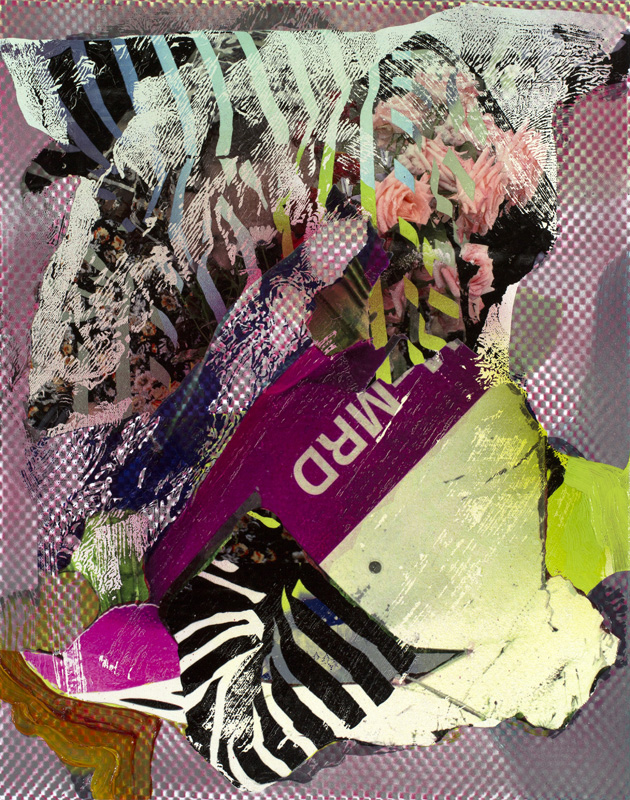 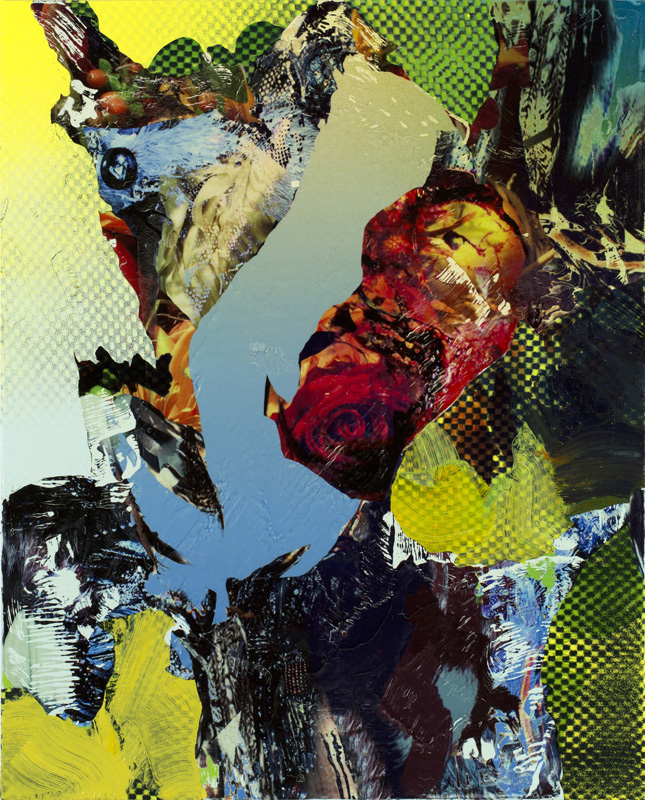 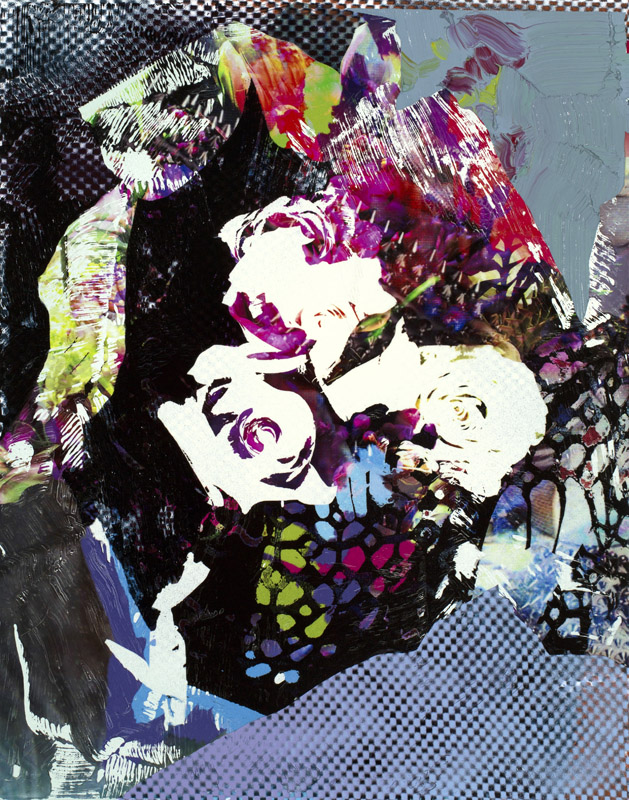 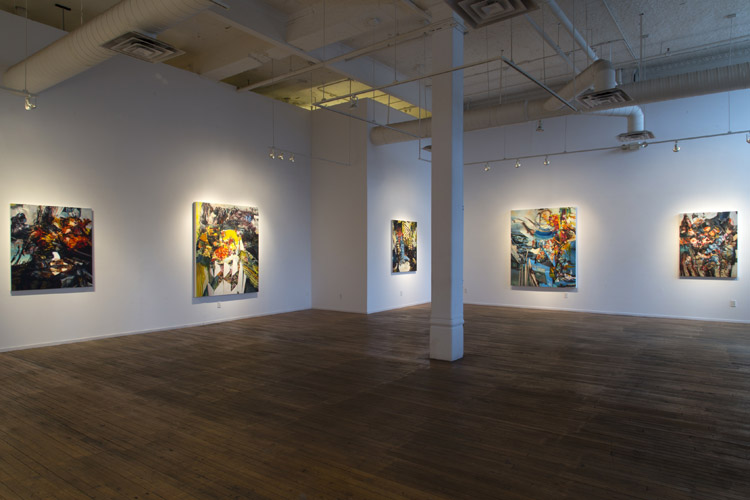 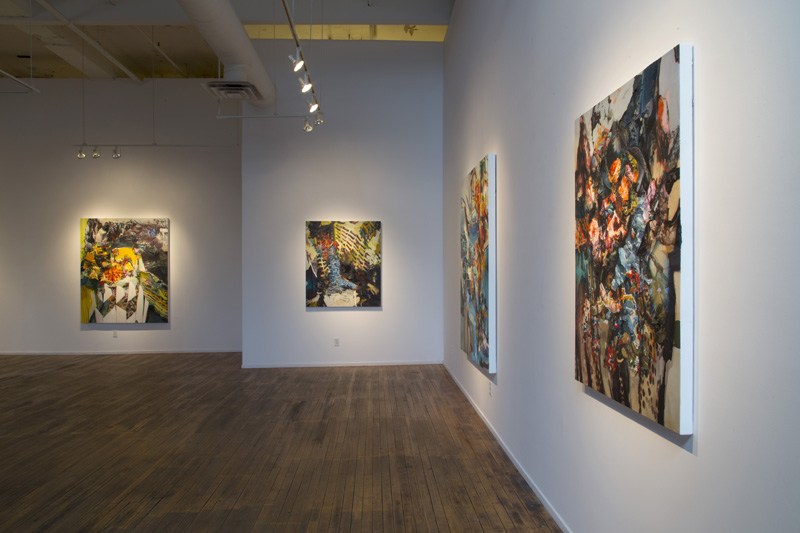 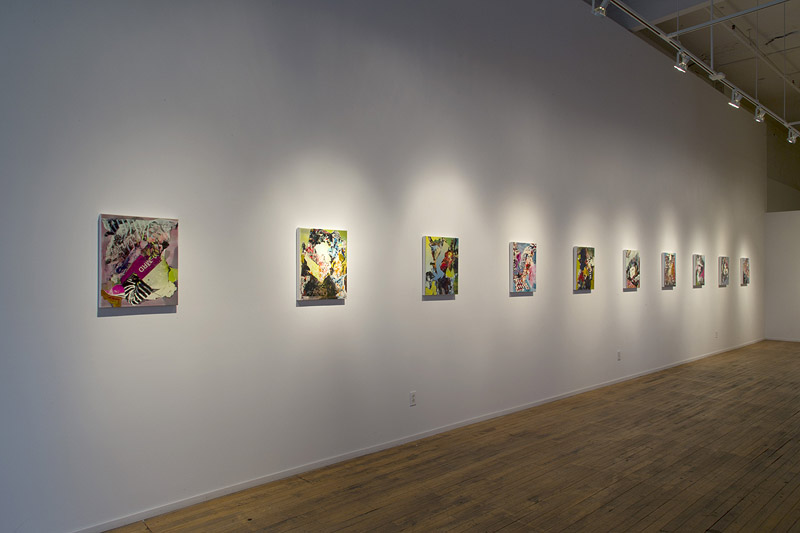 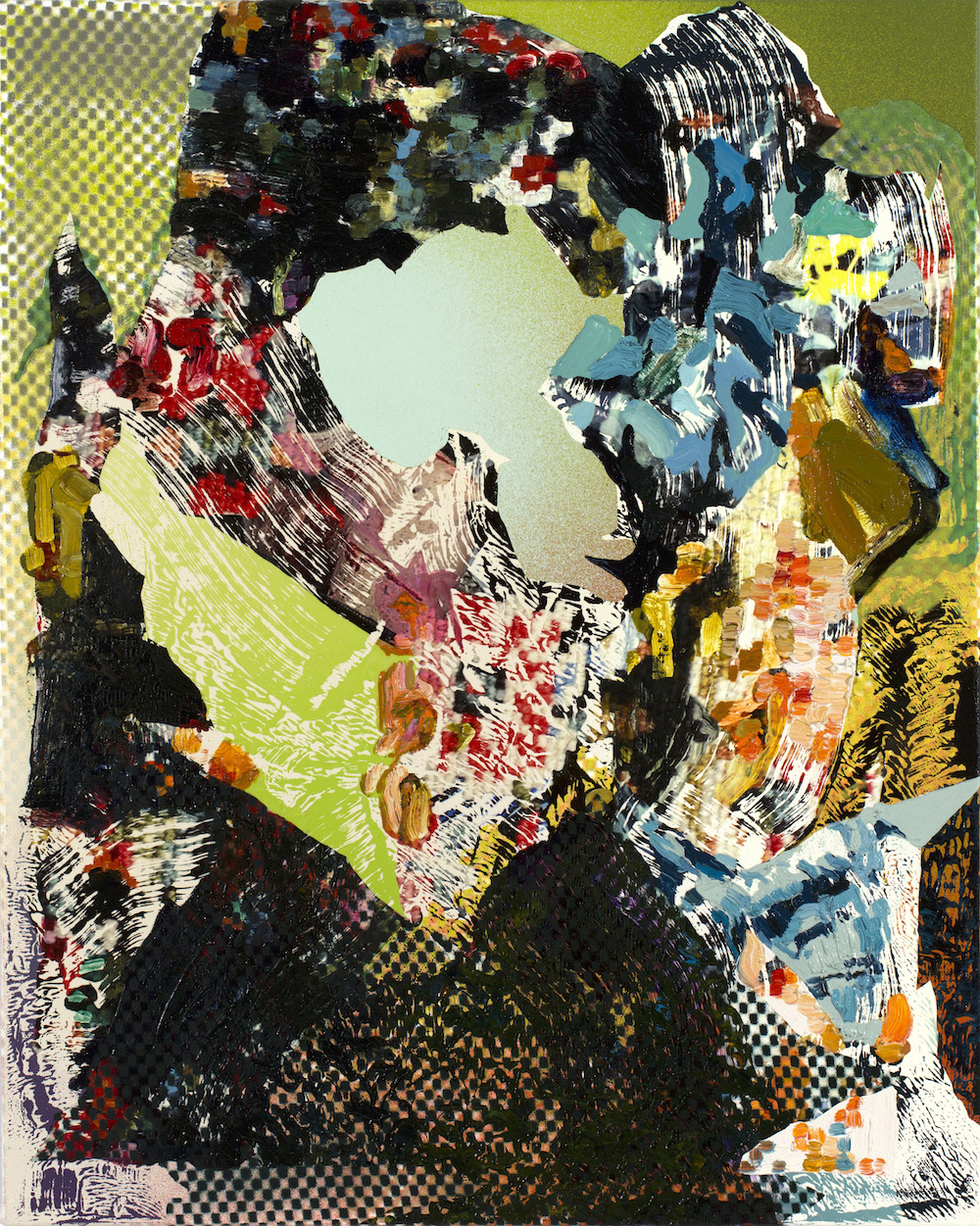 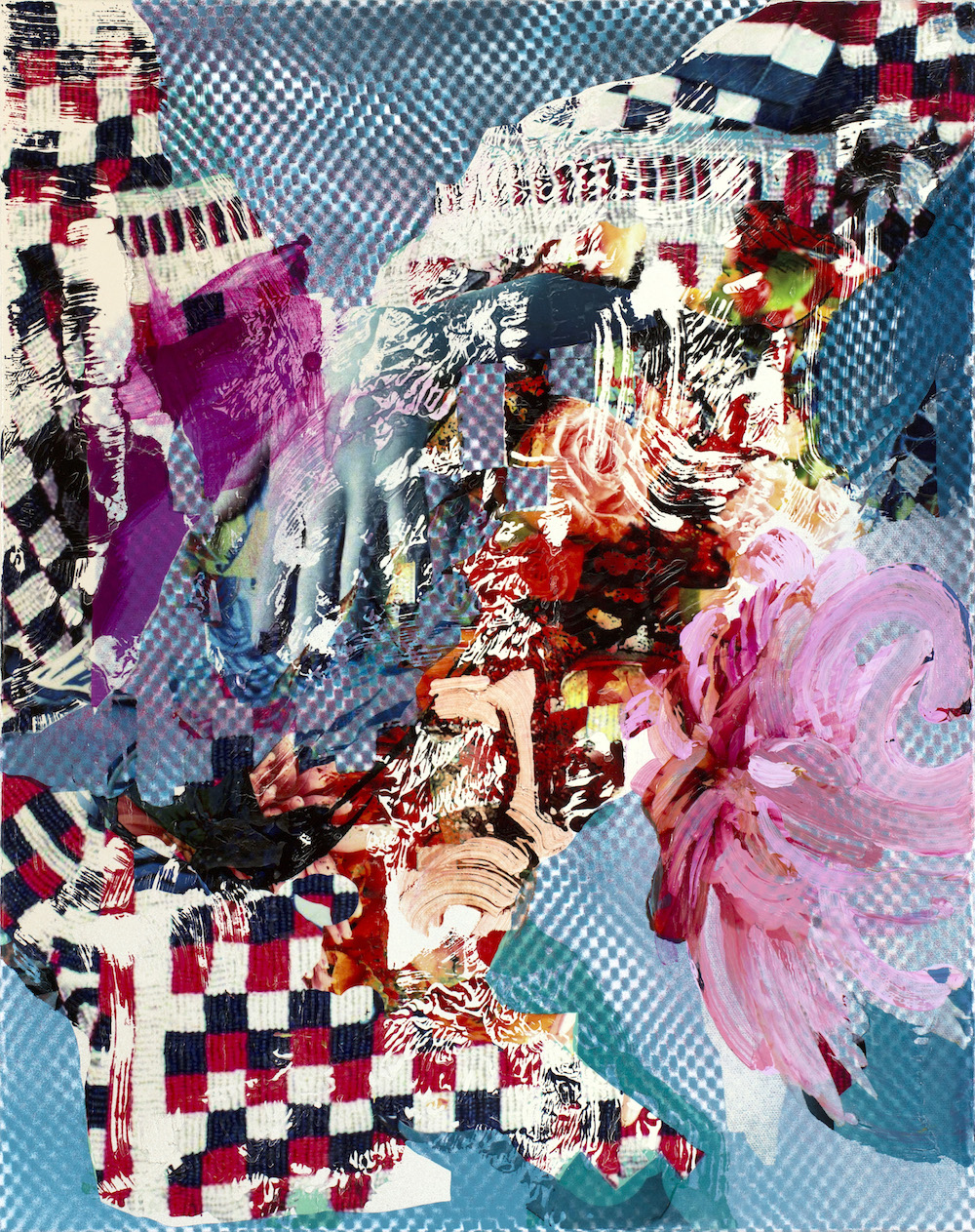 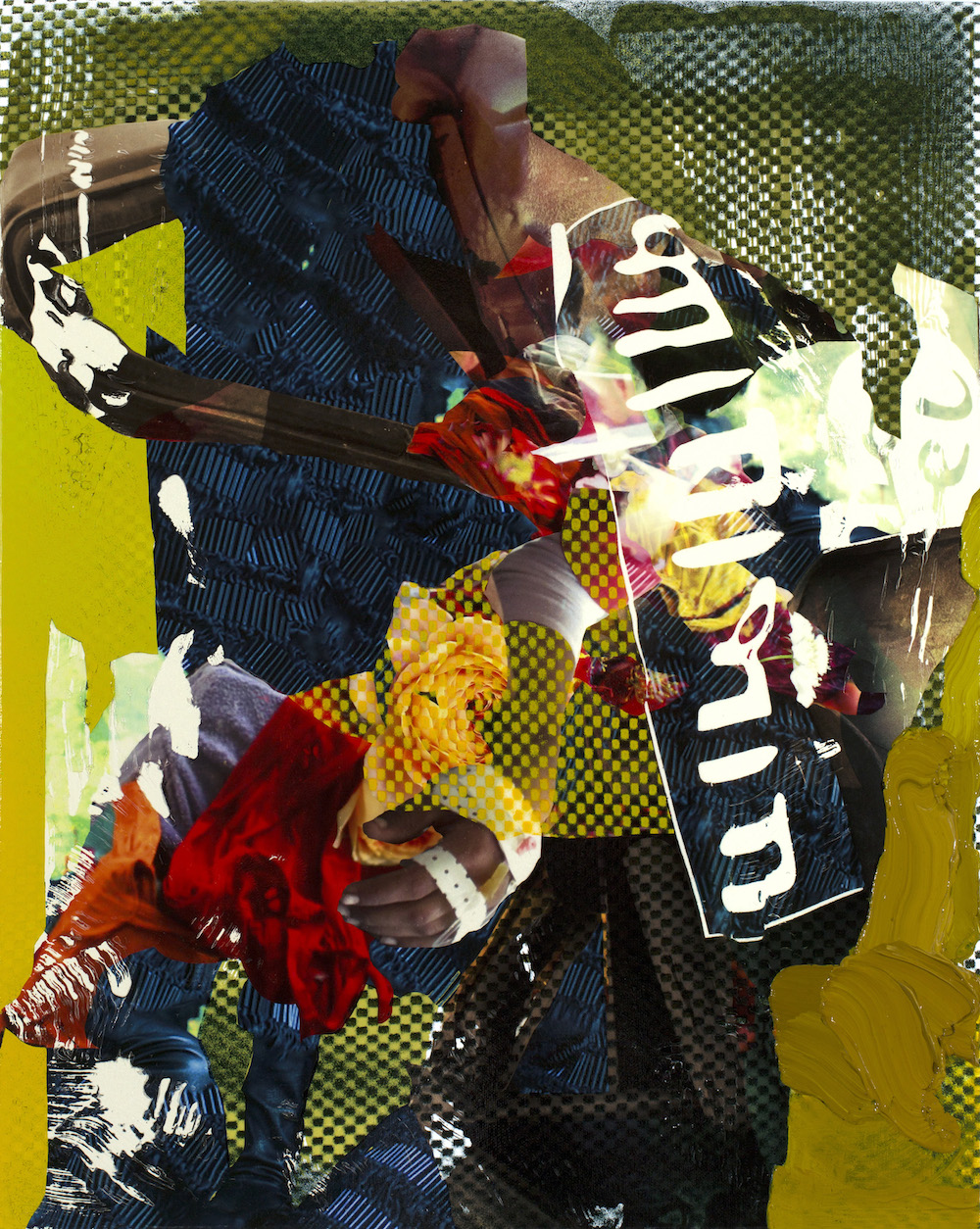 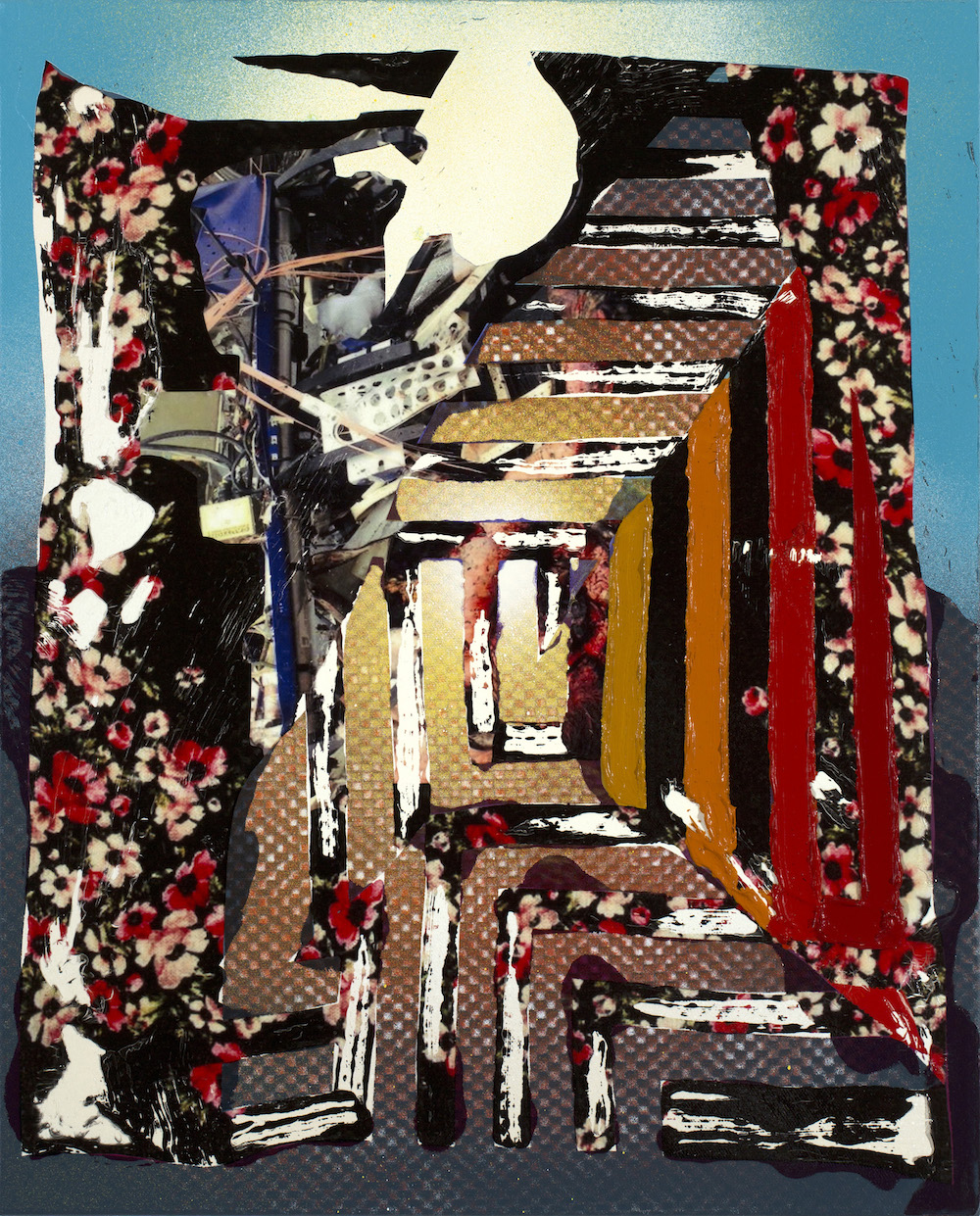 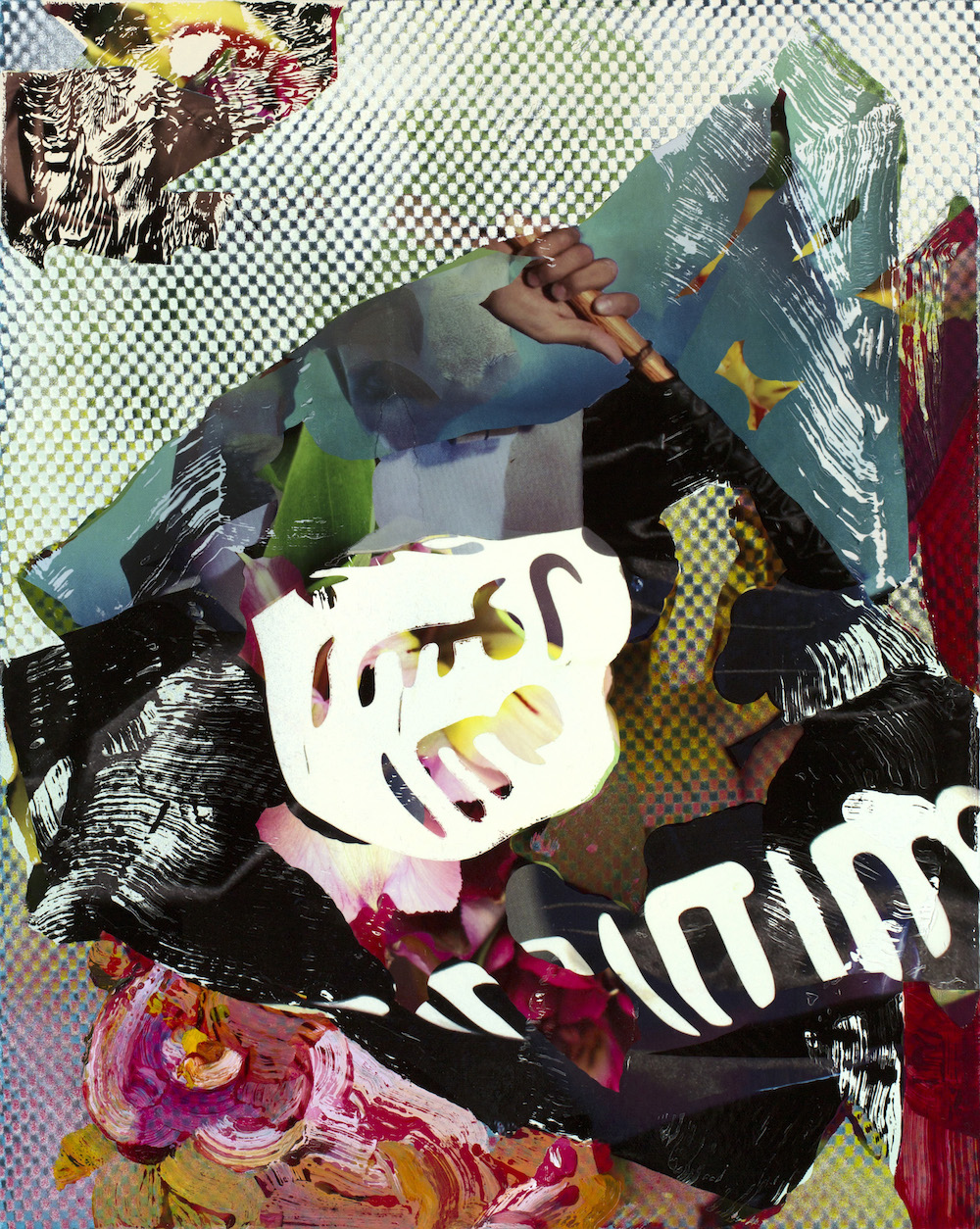 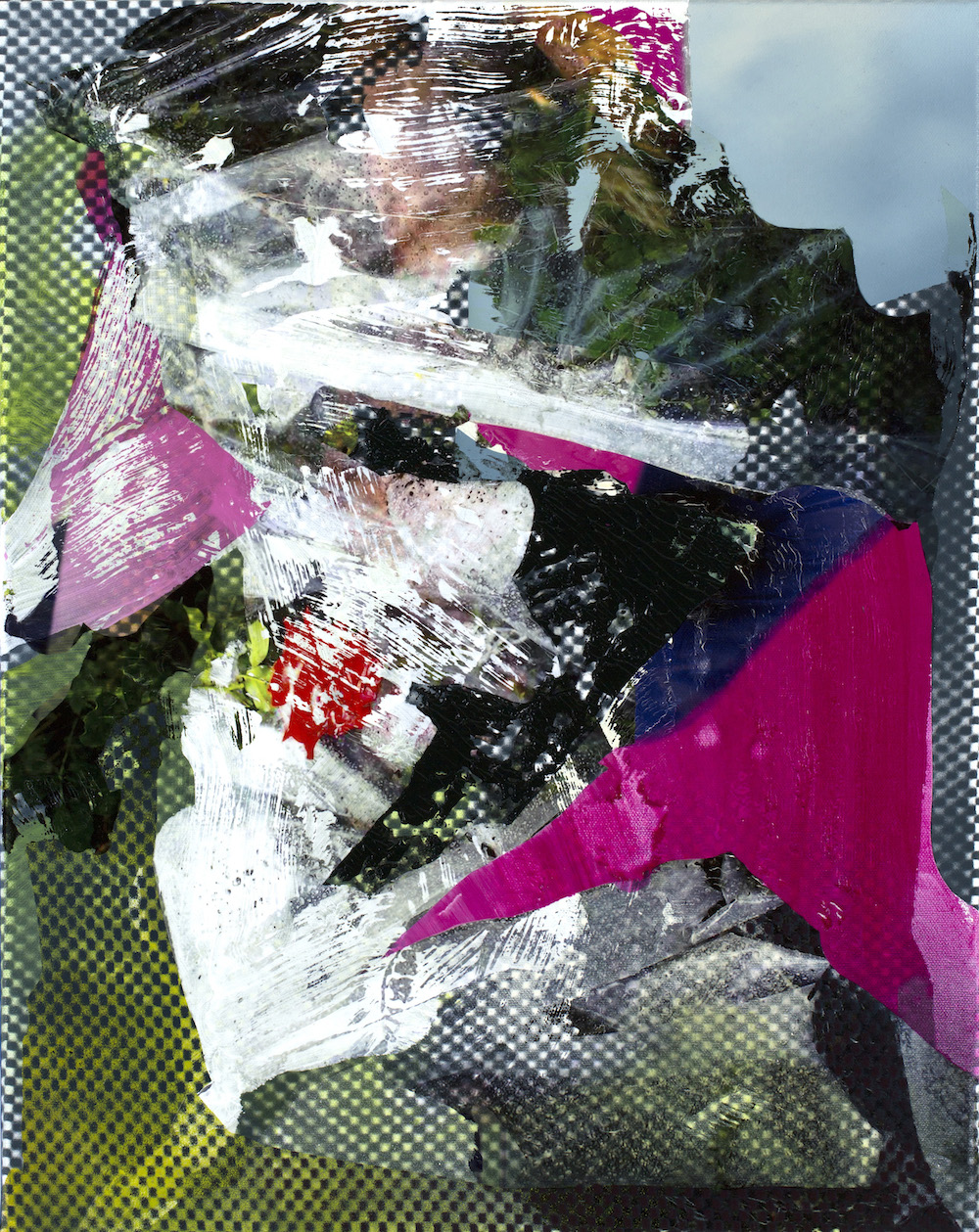 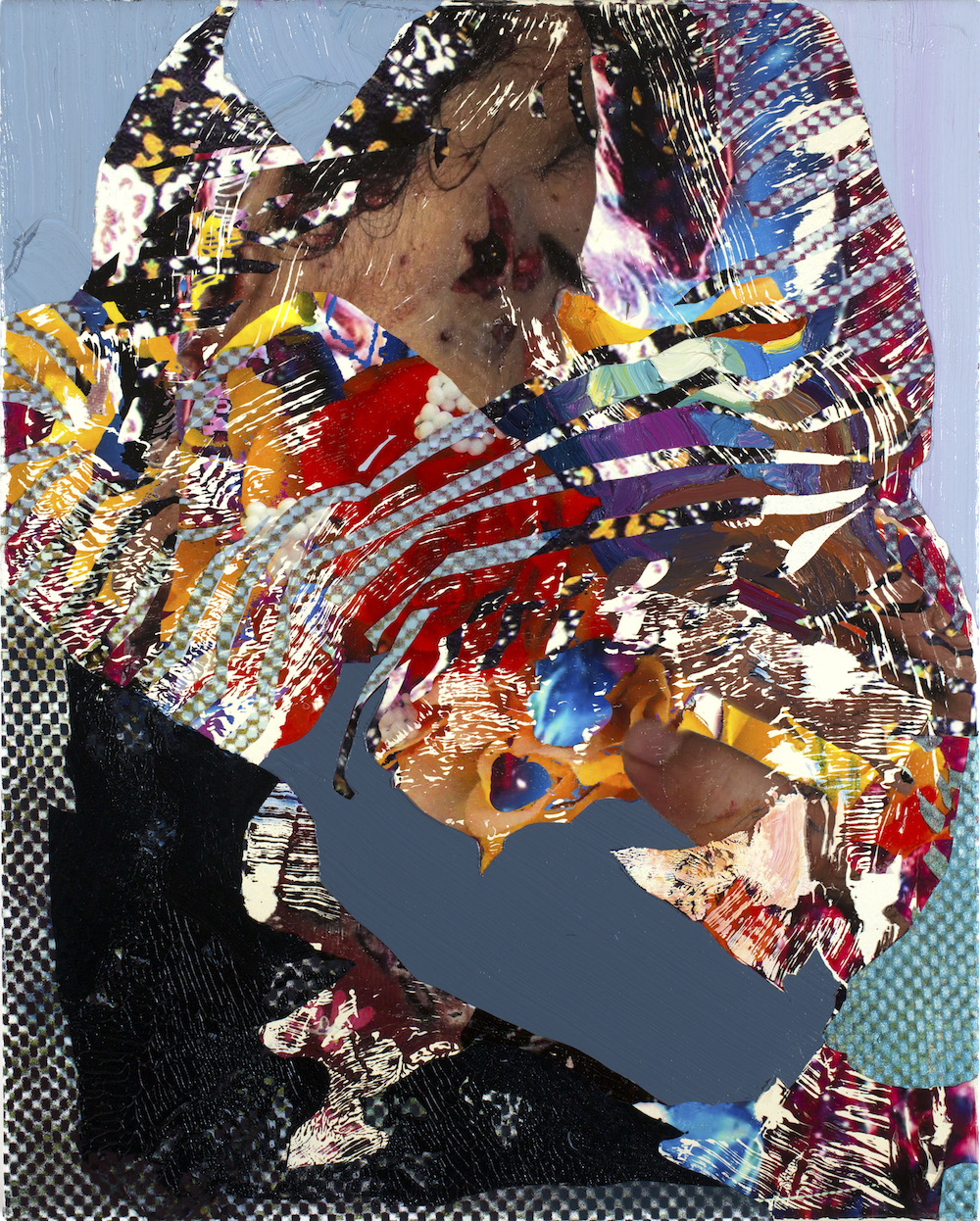